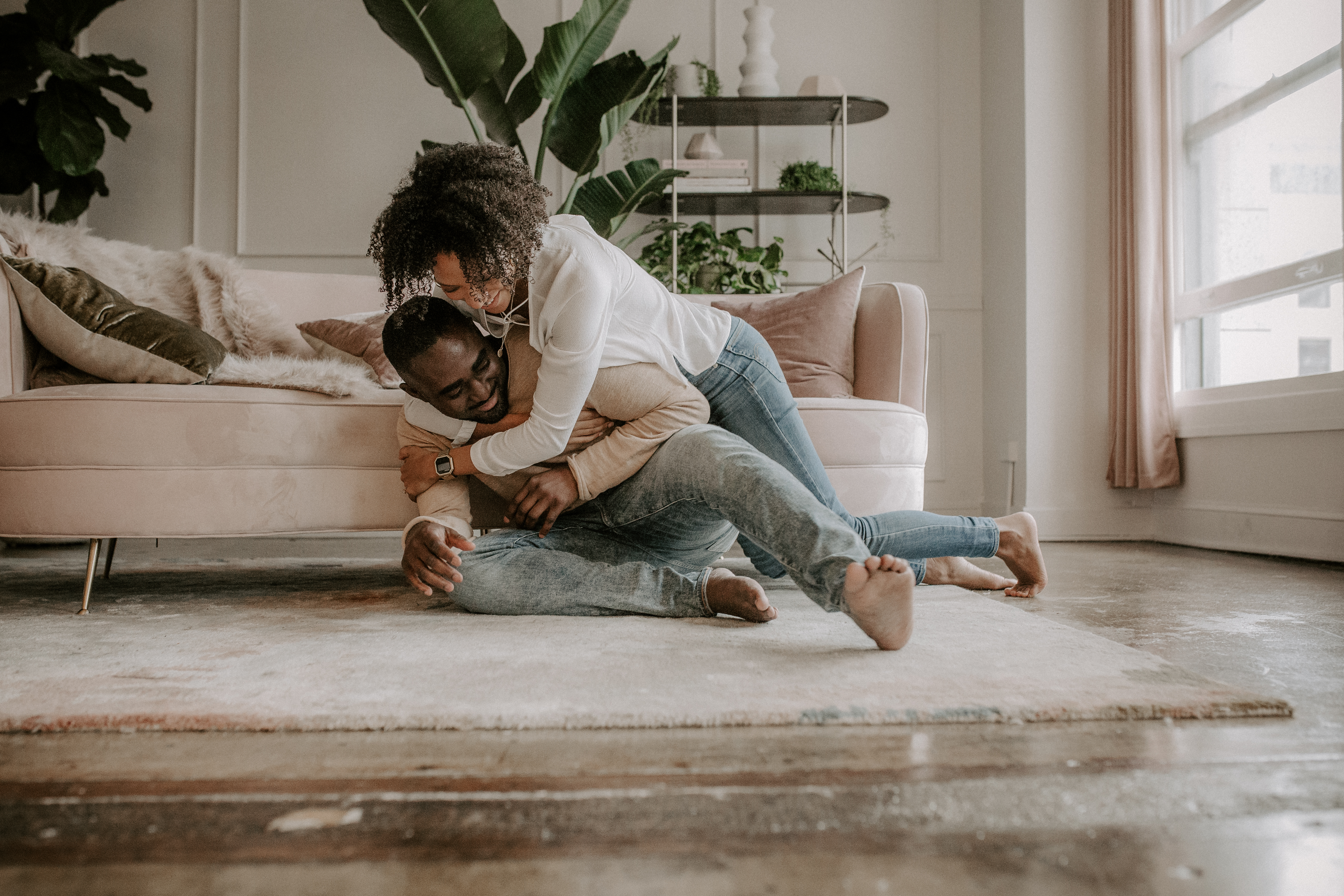 Waiting for the Storm to Pass

If you know anything about LA you know that it rarely rains.  If anything it’s always in a drout!

Well let me tell you…the day I shot Ariana and Paul that was not the case. It was crazy rain… like flooding, freezing, gross miserable rain. I generally like to shoot through whatever weather happens but this was out of control. They were shutting down freeways for goodness sakes!

After changing locations several times we finally decided to stay inside. I found an adorable loft in DTLA called the Urban Jungle Studio. It was the perfect cozy setting for a shoot on a not so gorgeous day.

Ariana and Paul were incredibly flexible and showed up ready to make the best of the rainy day! They were a pleasure to photograph and hang out with. They’re both creatives. Paul is a photographer and Ariana is a graphic designer. So basically a creative dream team! We chatted about their wedding they are planning for next year.

They are getting in married in an airplane hanger and arriving by helicopter.

After a while the clouds took a break and there was a small pocket of dry weather. We took advantage and ran around the character filled streets of LA.

Of course by the time I drove home it was pouring again. I may have looked like a drown rat but I was happy and so thankful for such a fun shoot with such a lovely adventurous couple! 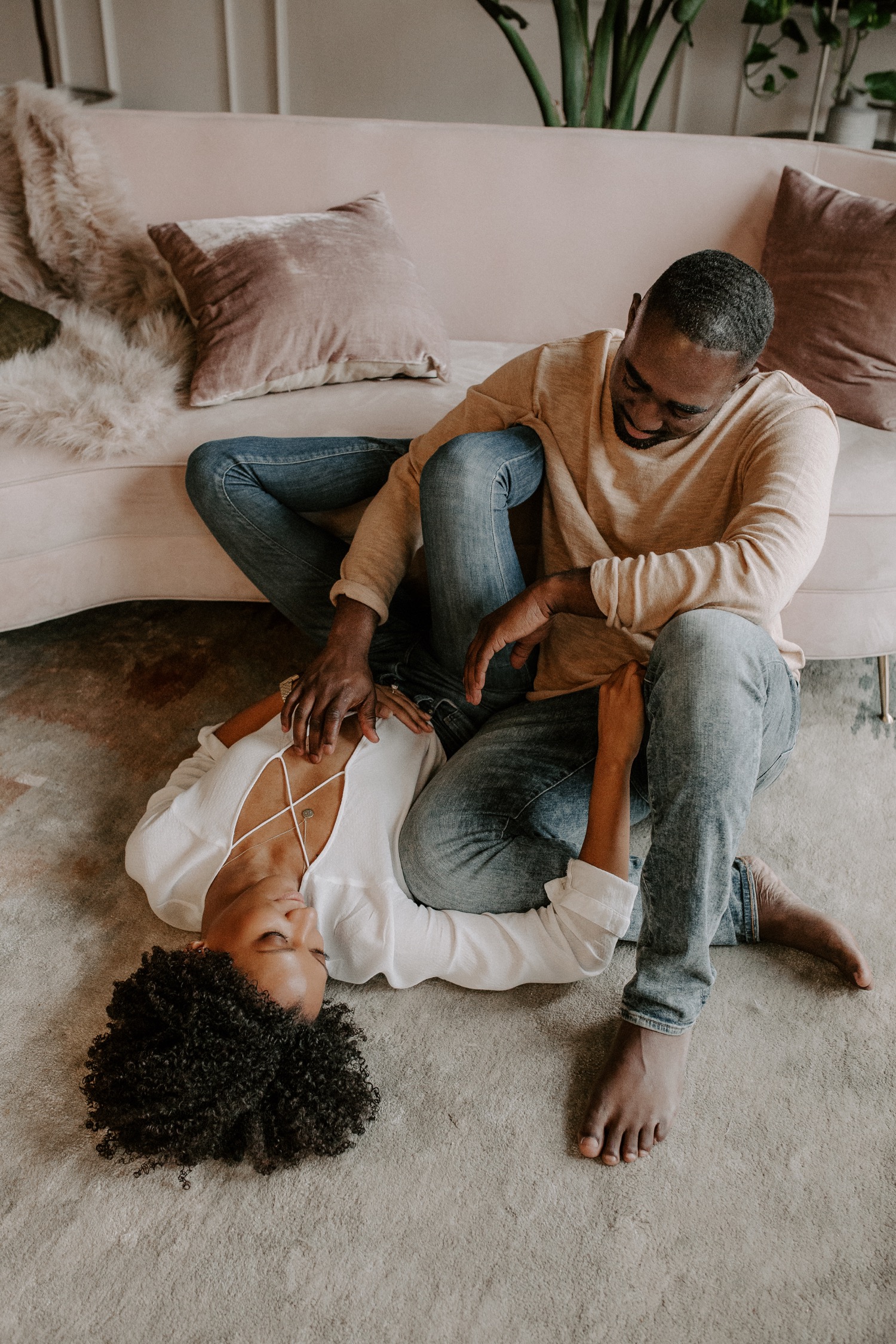 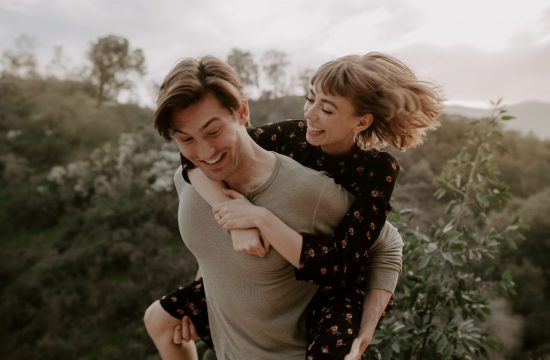 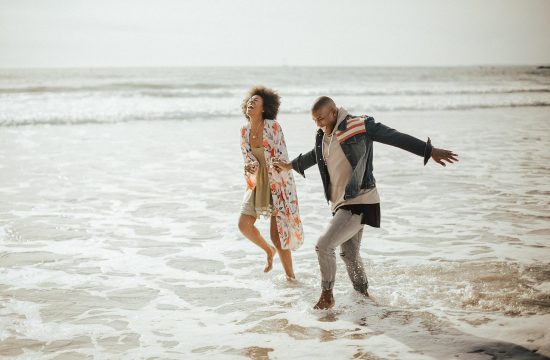 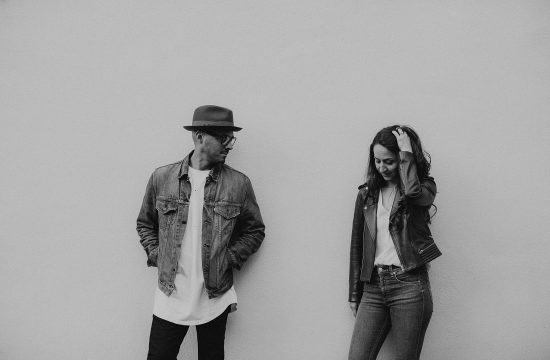